A Brief History of CLIMB Theatre

The year was 1975, gas prices averaged a whopping 44 cents, car radios were tuned to Born to Run, and a generation searched for purpose in the shadow of Vietnam War. Peg Wetli, a blond haired, blue-eyed girl from Green Bay, was among them. An actress, playwright, journalist, and teacher, Peg believed that theatre had the power to inspire and propel folks to grow and reach their fullest potential. She also identified that the folks most in need were those society had forgotten—people with different abilities. With the wits in her head, the money in her pockets, and gumption in her soul, Peg founded CLIMB Theatre.

Peg refined and developed a practice called theatre in reverse to serve this new audience. Using her skills as a journalist, she interviewed partner organizations to discover the needs of her audience, and then researched ways to help them accomplish their goals. She created two-person, highly theatrical and interactive classes that taught folks life skills: hygiene, friendship, self-advocacy, and more.

CLIMB quickly grew from a one-woman effort to many staff drawn together by the same purpose: to use theatre to educate and help. By the time the Americans with Disabilities Act was passed in 1990, CLIMB Theatre had created programming for people with all abilities and was touring it across the upper Midwest.

CLIMB’s programming expanded to offer not only interactive theatre classes, but also plays and other collaborative experiences focusing on character development and personal growth.

Today, CLIMB continues to build upon Peg’s vision, touring across the upper Midwest inspiring and propelling people of all abilities and ages toward action that benefits themselves, each other, and their community.

In 2017, Anton Jones, a playwright, actor and director who had worked with CLIMB for many years, was appointed CEO/Artistic Director, taking over the reins from Peg.

CLIMB is the recipient of numerous awards, including: 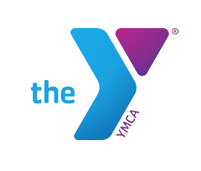 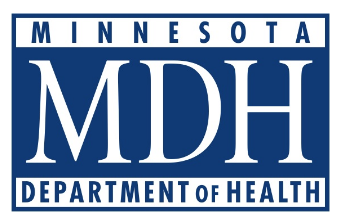 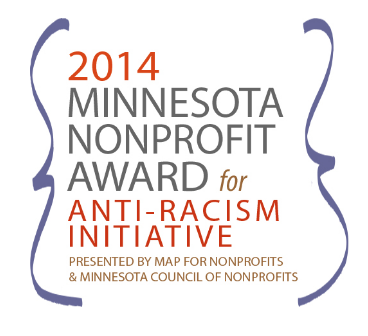