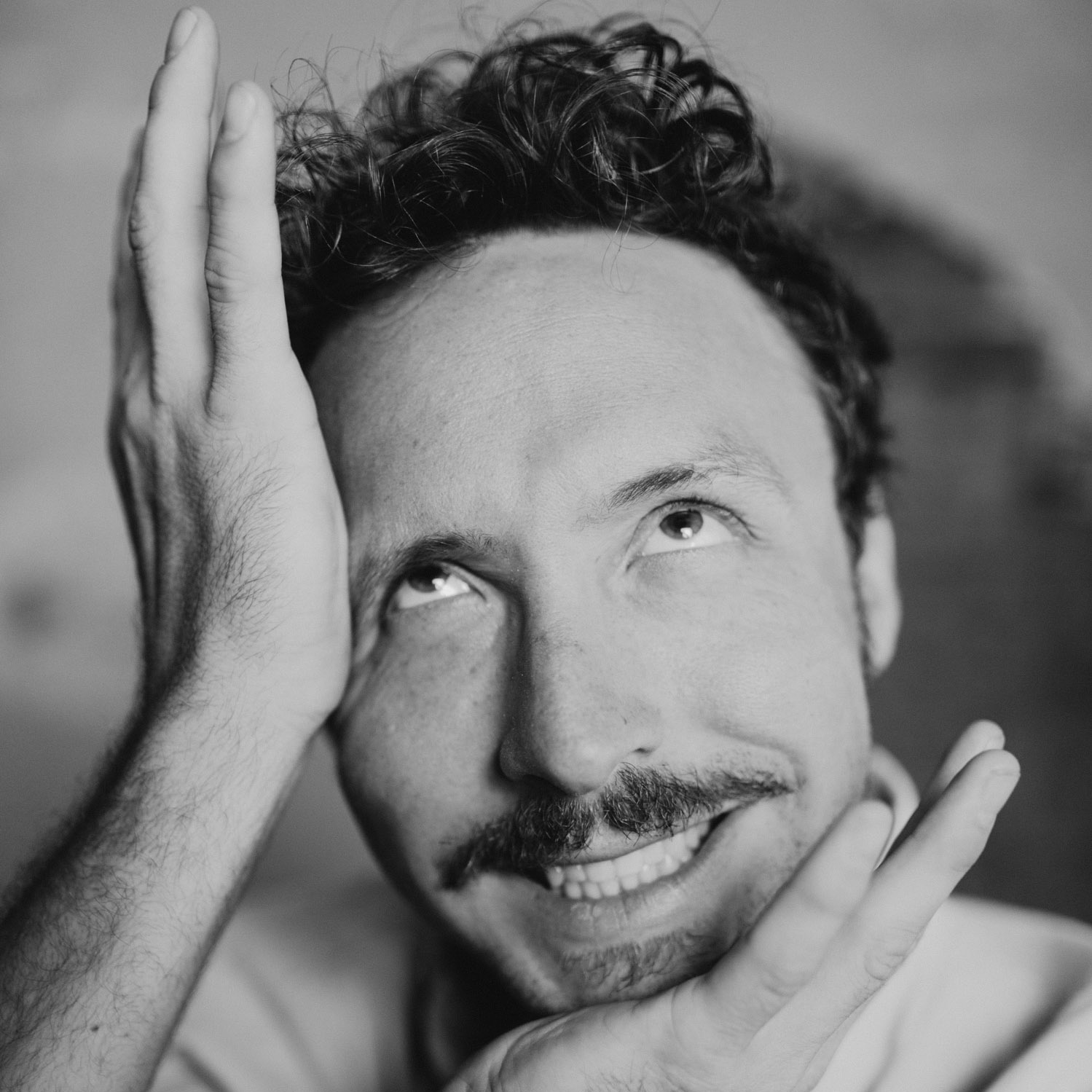 Kalen Rainbow Keir is an interdisciplinary theatre artist whose work appears on stages large and miniscule, with or without him. He has designed sound for companies including Swandive, Sparkle, Novi Most, Exposed Brick, Theatre Forever, and Turtle Theatre Collective, and worked on the podcasts “Remembering Resilience” and “Folk Will Save Us.”  His puppetry has been featured in multiple productions with Open Eye Figure Theatre and taken him as far as Mexico City, as well as festivals in Chicago and Atlanta including the National Puppet Slam. The biggest stage he’s ever worked on? The Mississippi River Boat Ballet, developed with choreographer Patrick Scully in 2015, where 55 boats were the dancers, and the river was the stage.