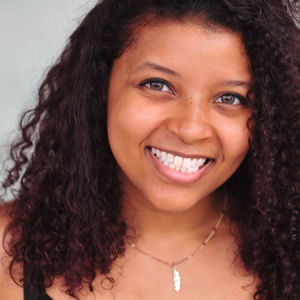 Erin Farsté got her BFA in Musical Theatre from Rockford University in 2015. Her CLIMB journey began as a performing company member for the 2016-17 year before joining the Outreach Coordinating team. Erin is also an actor in the Midwest region of the country, working with various theatres and film companies such as: South Dakota Shakespeare Festival, National Theatre for Children, Baby E Films to name a few.