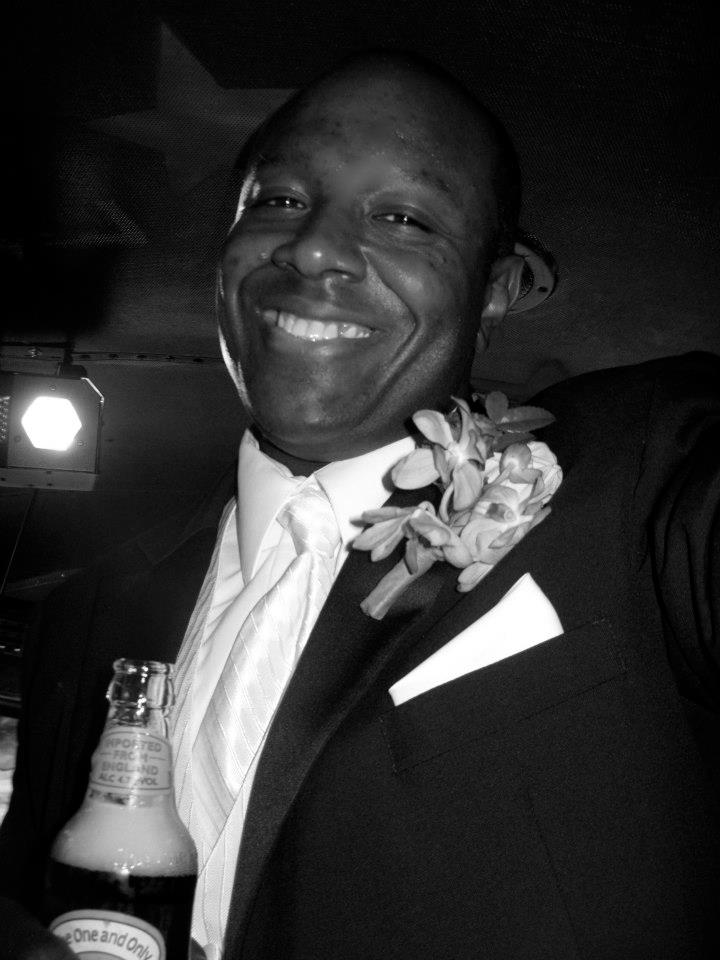 Bryan Coy was a passionate advocate for providing educational access to underrepresented populations and worked in admissions for St. Olaf, Knox College and his alma mater, Grinnell College before moving into the offices of development for University of Iowa’s Law School and University of Michigan. This passion fused with his background in martial arts and yoga led him to leave higher education in 2016 to start his own business that would being yoga and mindfulness practice into underserved populations. In 2017 he became to first African-American in CLIMB’s history to join the board of directors. He was an avid fan of comic books, video games, 80’s cartoons and, most importantly, the preservation pandas worldwide.

These funds will support individuals and organizations in their quests to promote and support the practice of physical health or post-secondary education in underserved populations.

Donate to the Fund