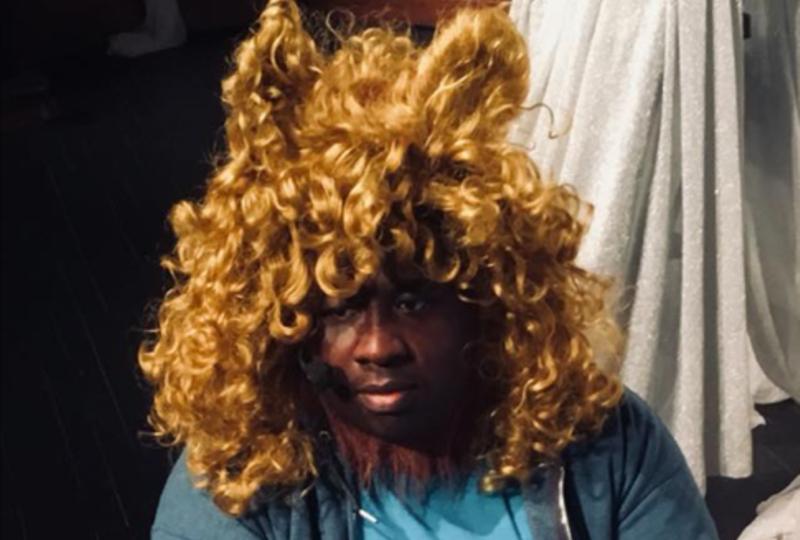 “Bullying is unwanted, aggressive behavior that happens when someone has more power than someone else and it happens or could happen often.” —CLIMB Theatre’s accepted definition of bullying

All plays provide age appropriate strategies to eliminate bullying through interactive engagement. Through this interaction, our audiences are given the opportunity to hone the skills necessary to eliminate acts of bullying. These skills are fundamental, not only in all of the work we do at CLIMB, but in all work towards individual and community improvement. At CLIMB we believe that by strengthening the skills of accountability, resiliency, empathy, advocacy, and self-control, there will be a decrease in bullying.

The ability to accept responsibility for one’s actions.

Acknowledging an act of bullying is easy; acknowledging the role that we all may be playing in the repeated act of bullying is harder. Holding the bully accountable, quite frankly, is a regulated law in many states; holding a witness or bystander accountable is much harder. That is something the witness themselves must do. Without the skill of accountability, we are not aware of the role we have played (actively OR passively) in bullying prevention.

The ability to recover from or adjust to misfortune or change

Being a target of bullying is a misfortune that a person must have the skill to recover from and adjust to. A target of bullying can be coached to take a deep breath and say, “I don’t like what you are doing and I want you to stop.” What happens, however, when we have used our words and the bullying behavior does not stop? Resiliency keeps a child from giving up. Additionally, the ability to adjust keeps that child from trying the same thing repeatedly with the same results. Resiliency of the target, however, does not end up bullying, but allows the target to survive the acts of bullying. Additionally, resiliency is the ability to continually believe that somebody who has been labeled as a bully can change. When a whole community displays strength in resilience it can embraces all parties affected by [bystander, target, and bully] and adjust to the factors that are leading to the bullying behaviors.

People do not repeat things that make them feel bad. People repeat things that they perceive as having a positive impact on them. These repeated acts (such as bullying) may have a severe negative impact on someone else. Empathy allows us to be aware of the effect that our actions have outside of ourselves. Without empathy, we are unable to be aware of the impact that we have on others.  Strong empathy skills give an individual the necessary tools to understand the perspective of the person being bullied, the person who does the bullying, and the community that is witnesses the bullying. When a whole community is empathetic it is much easier to utilize the skill of…

The ability to speak up for what you believe in

Advocacy is a skill that takes courage. In addition to this, when one speaks up for what they believe in, they are usually surprised by how many of their fellow community members agree with them. A community of advocates can collectively speak up for what they believe in because they carry the same beliefs. Usually, this takes one courageous individual to express their belief to the community in order to get the ball rolling. When a strong advocate witnesses an act of bullying, they can lead the charge by simply speaking up. This charge, however, could become a riot or a dangerous charge without the fifth skill of …

Controlling one’s emotions and hiding one’s emotions are not the same thing. Having a space where all emotions are welcomed is important. Sadness, anger, rage, happiness, and fear are all important emotions. Without the ability to regulate them, any of those emotions can be dangerous. Self-control is the skill necessary safely regulate these emotions and actions. Often times, a child may be labeled a bully due to a consistent lack of self regulation. This child would hold themselves accountable for their acts, they would demonstrate empathy as they showed sadness and guilt for the effect that their acts had on their peer, they would display resilience by trying different tactics and expressing them to avoid repeating the same act, they would even speak up to other kids who displayed the same behaviors letting them know that it was bullying behavior…but then that target would walk by and the cycle would continue. True self-control is very hard. Few of us can consciously maintain every action and every emotion. We all struggle with self-control in some capacity. Overthinking, under-eating, over-sharing, etc.

Our Board Chair, Jim Gambone, recognized that the skills CLIMB Theatre focused on strengthening made the perfect acronym: AREAS. Thus born… the CLIMB Five Areas of Excellence. Every bit of programming that CLIMB brings to the community is intended and designed to strengthen at least one of these skills.

To address bullying, CLIMB Theatre offers plays and customized interactive plays and will tour them to you! 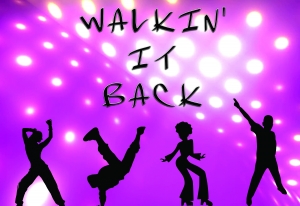 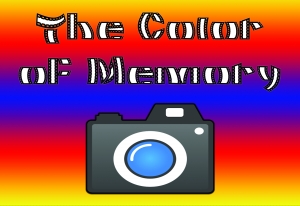 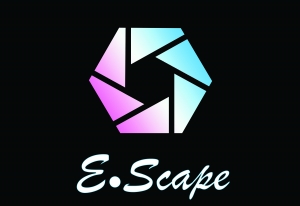 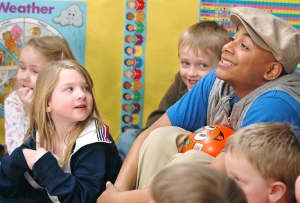