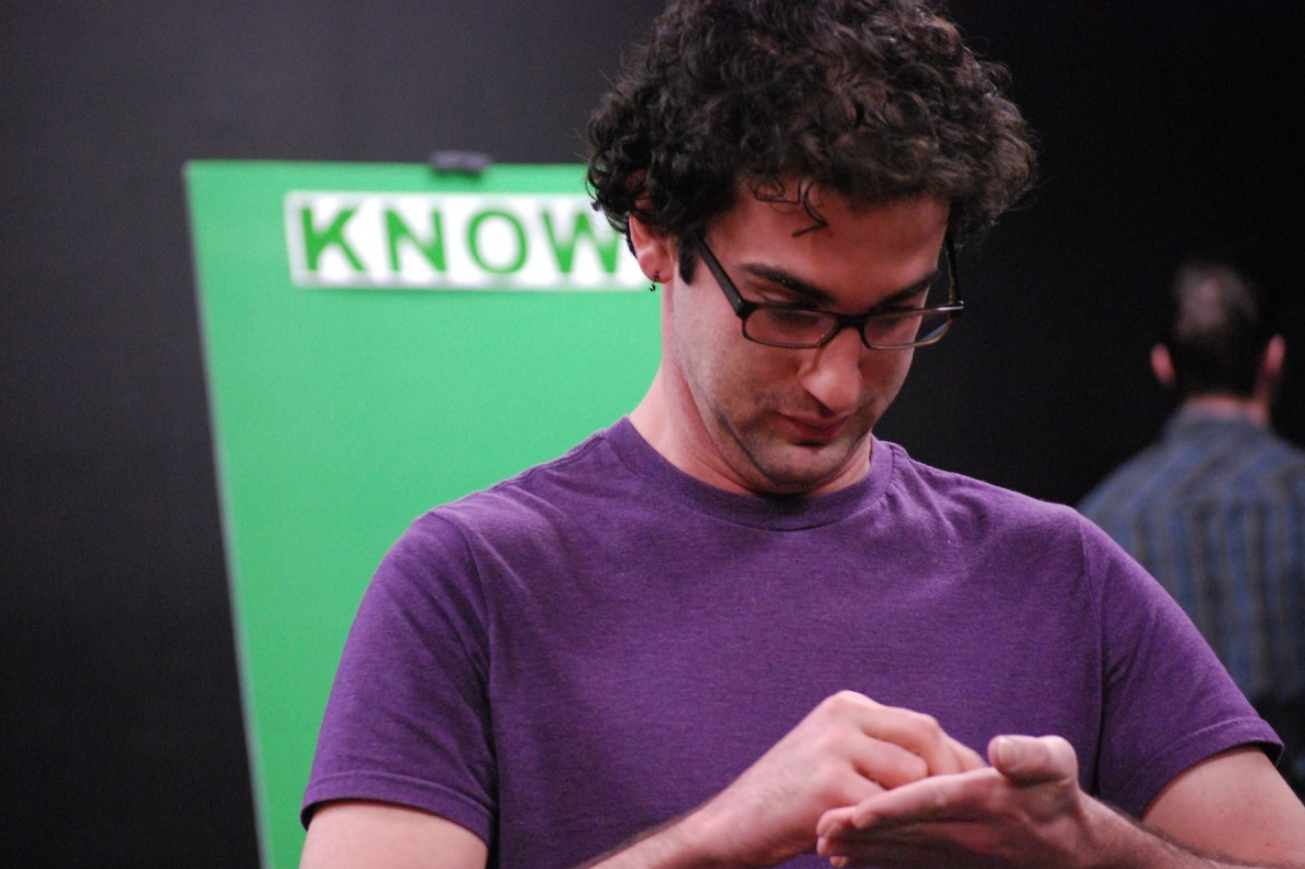 The program was multi-faceted and spanned an entire year, with live performances, facilitated discussions, and multimedia/video components. Learning objectives were developed in close collaboration between the district and CLIMB.

In a statement about the new policies, Superintendent Dennis Carlson explained: “CLIMB Theatre created a series of vignettes of typical bullying and harassment situations to show teachers how they can effectively address them. They were developed with input collected from all teachers. [The training] was well-received by staff.”

Peg Wetli, CLIMB’s Executive Director was the project lead on CLIMB’s side. “Our task was to reach each one of the district’s 2,700 teachers with the training,” said Wetli. “We needed to create something that was effective, relatable, and realistic.  Based on the feedback we received from teachers, I think we succeeded.”

Talking to Students About Peer Pressure
Scroll to top